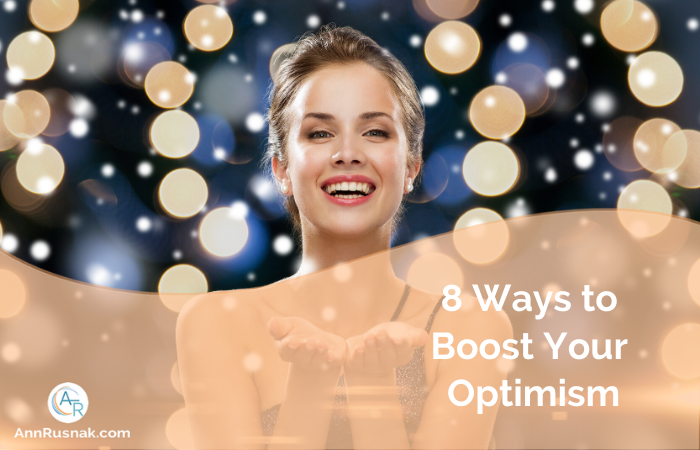 Your outlook in life is so important, and yet many people never give it much thought. If you’re optimistic, you’ll open doors for yourself and lead a happy life. However, with a negative mindset, you could end up in places that you never intended to be. This isn’t some fairy tale ideal; it’s absolutely true!… [Continue Reading]

Lesson from an Oyster by: Author Unknown, Source Unknown *The self-empowerment kit mentioned at the end of the video is no longer available. It’s been revised into the Unstoppable Success Kit and given as free gift with the book The Journey to ME There once was an oyster Whose story I tell, Who found that… [Continue Reading] 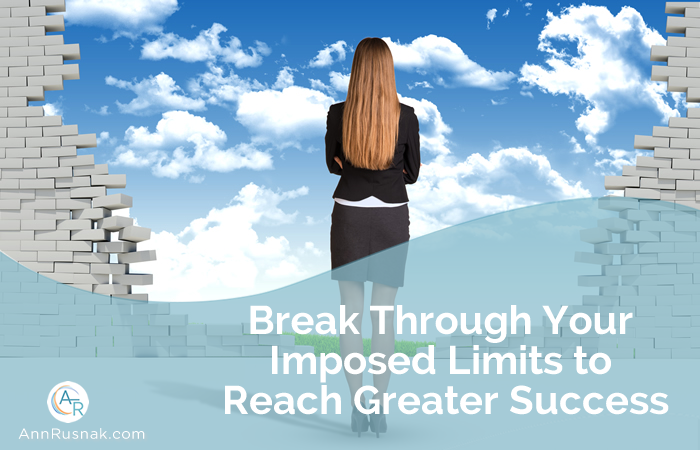 Along any self-growth journey, it eventually becomes obvious the biggest enemy getting in your way is yourself. Between your limiting beliefs and negative habits, it all comes down to one person… you. We often ask too little of ourselves and doubt our ability to succeed in the future based on our previous struggles. These… [Continue Reading] 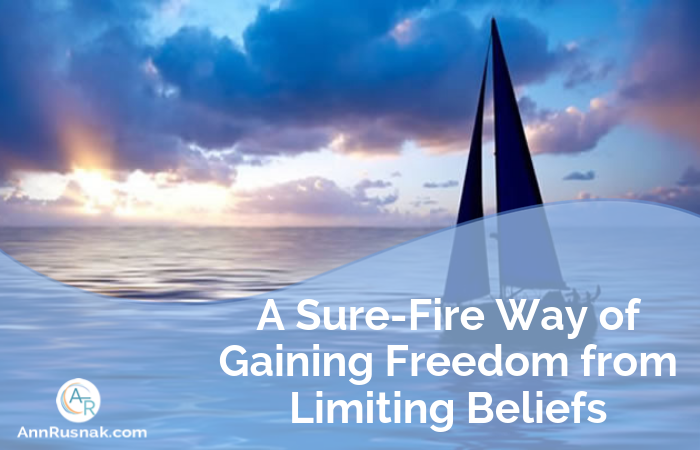 July 4th celebrates the day the United States of America declared its independence from Great Britain. The thirteen colonies pretty much had it with King George’s levying a series of unfair taxes, hiring German mercenaries against them, along with other oppressive rulings. On July 4, 1776, they wrote a document declaring their God given rights… [Continue Reading] 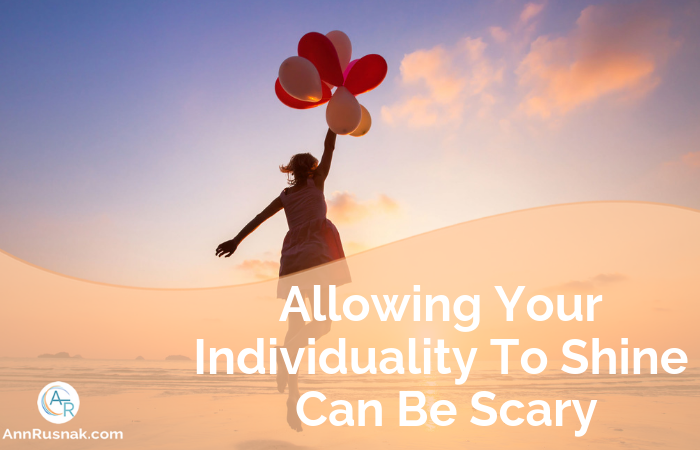 It should feel natural to stand out and reveal your true self to the world. However, worrying about what others will think and the fear of being judged will keep us playing small. The opinions you formed about yourself early in life can still haunt you into adulthood. However, the world needs your individuality. Life… [Continue Reading]