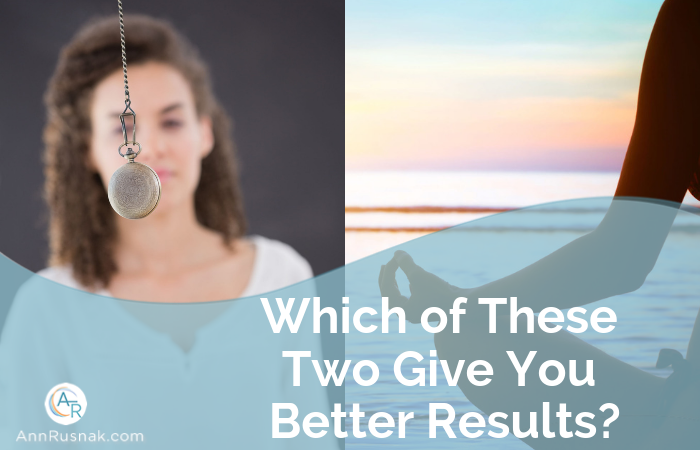 Hypnosis and meditation both produce impressive results when applied properly and consistently. For thousands of years, people incorporated meditation in their lives People experienced the influences of hypnosis since we began to roam the earth. However, the idea of hypnotism wasn’t proposed until far more recently.

While they may appear similar, hypnosis and meditation differ in several important ways. One isn’t a good substitute for the other, but both can be powerful tools.

Understand the differences between hypnosis and meditation:

Despite these basic differences, there are many kinds of meditation, some of which could be considered similar to hypnosis.

You already spend a portion of your day in a hypnotic state. Put it to work! Take control of the trances you enter each day.

Comment below on your thoughts about hypnosis and meditation. 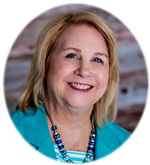